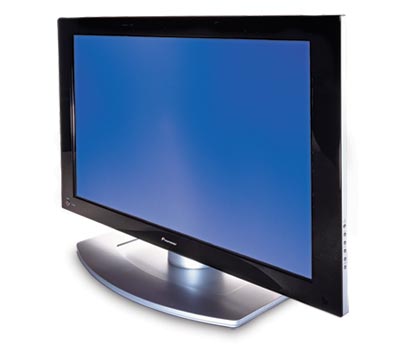 To start off, I want to talk about some TV buying tips. The questions of buying a new LCD or plasma has come up quite a few times on the forum recently, so I thought I would collect all my thoughts in this blog post.

I’m not going to go into another LCD vs Plasma debate simply because it’s getting quite boring, and that I’ve already covered it in a previous blog entry. Instead, I’ll list some of the features that you should be looking at:

So there you have it, some tips to help you find the perfect TV. Of course, one that matches all the above criteria might cost quite a bit more than the cheapest one available, but I think it’s worth it. If the thing is going to cost $1,500 or something, you might as well spend an extra $500 to get the best.

This entry was posted on Wednesday, September 12th, 2007 at 4:57 pm and is filed under Electronics. You can follow any responses to this entry through the RSS 2.0 feed. Both comments and pings are currently closed.